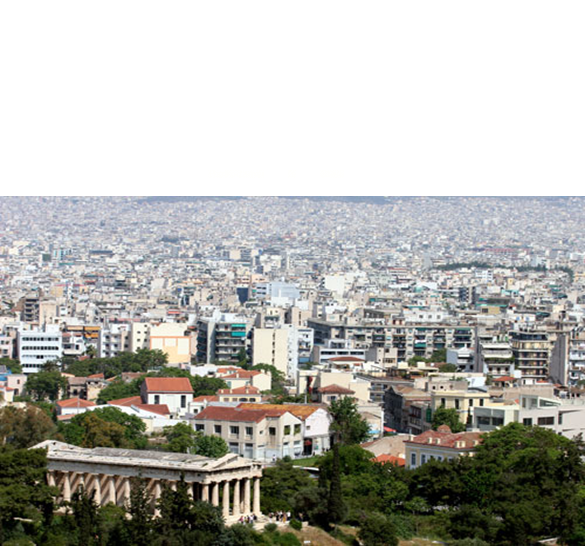 A look at how three modern writers have presented the country in novel form: The Greeks have a Word for It, by Barry Unsworth (1967); The Third Wedding, by Kostas Taktsis (1963); and The Man on the Rock, by Francis King (1957).

Each book appears within a ten-year period, and each book projects what might be called a pessimistic view: a vision informed by certain bitterness, an acerbic quality, as if lemons had been squeezed into the brew.

One is a third person narrative, somewhat traditional in its technique, written towards the beginning of a distinguished career; another gives us a young man’s first person perspective on himself and the travails of his country in the Greek Civil War and its aftermath; the third creates perhaps one of the most believable and affecting female characters in modern fiction, as she takes us through more than twenty years of Greece’s history, lived, suffered, witnessed in an intensely emotional way.