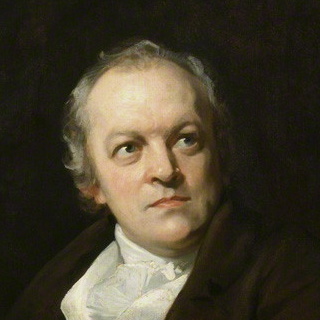 No.13 Hercules Buildings (since demolished), Lambeth, was the residence of William Blake and his wife Catherine during the most creative and productive period of his life.

Blake was an engraver by trade.  At home, he designed and constructed his own printing press which he used to publish his illustrated poetry in small batches – his work was not widely known during his lifetime.

Although not anti-religious, he was opposed to organized religion as it was manifest at the time.  In 1780 he had been inadvertently caught up in the Gordon Riots, and ultimately this led to him being suspected of producing anti-establishment revolutionary propaganda from his home.

His book The Marriage of Heaven and Hell expounds his views on religion and orthodoxy, whilst America: a Prophecy and Europe: a Prophecy are not predictions of the future, but rather portray his thoughts on the events of the American and French revolutions.

In this talk, his life and works while in Lambeth will be discussed in more detail.